Windows 10 – Don’t Be a Chicken From Network Medics

Hi, Kevin here. we will take about Windows 10 – Don’t Be a Chicken – It has been a few weeks since the Windows 10 official launch, so I thought I would chime in on what I am experiencing since the O/S was released on July 29th, 2015. Thus far I have it on 3 workstations I use throughout the metro, a Lenovo X1 tablet that is a few years old, and for testing purposes, a 6-year-old HP laptop with a standard HDD. Onto the good, the bad, and the ugly. 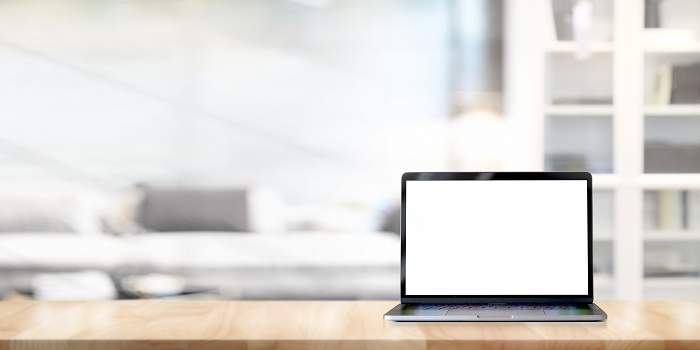 This iteration of Windows (10) will follow their every-other-version-rocks tradition and is going to be successful for you and for Microsoft. The drivers work, the interface was tweaked by a better team, it feels “normal” and the stats are coming in positive. Windows 8.1 dipped from 16.45 % share to 14.93%.  Windows 10 is now at a 3.5% share.

So, if you wanted to know how many computer nerds in the world were standing by last July to immediately install Windows 10, we account for 3.5% of the total world population.

Overall, if you like Windows 7, don’t be a chicken. Get Windows 10, it’s good for you and eats like a chicken noodle hot dish. Yeah, you betcha.

Here More discussed and clarified about the topic of Windows 10 – Don’t Be a Chicken. Vist Our Network Medics Website: