There was a book I loved as a kid called “The Monster at the End of This Book.” It starred the lovable, furry old Grover from the Muppets. The plot reminds me a lot of the impending demise of Windows Server 2003. If somehow you had a horrific childhood and never read the book, Grover is horrified to learn that there is a Monster at the End of the story and he doesn’t want it to ever end.

When it comes to Windows Server 2003’s story, the monster actually exists and it is either 1) the larger cost to migrate due to waiting until the last minute or 2) the cost of waiting even longer and having a security breach. 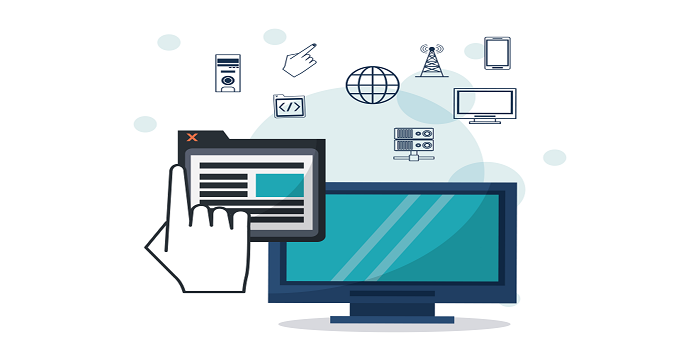 We’re now at the end of the Windows Server 2003 story and you should be increasingly fearful – just like furry ol’ Grover is.

So, brass tacks: What does end of support mean for you?

After July 14, Microsoft will no longer issue security updates for any version of Windows Server 2003.

Don’t care? Like getting infected, held for ransom or hacked? No? I thought so.

If you are still running Windows Server 2003 on your network in some regard, Network Medics can help you take steps immediately to mitigate and execute a sound migration strategy to protect your infrastructure. Also, by finally joining everyone else in the current decade and migrating to Windows Server 2012 R2, we can achieve the concrete benefits you have been missing since Seinfeld went off the air.

Network Medics is not an organization that tactically sells on fear nor is pushy. However, in the case of software that is at end-of-life, we are very blunt with our client base on the impending risks that it puts forth.

Please be like Grover, let us help you migrate away from the monster to the future.