The End of a Love Affair – Windows XP is leaving you.

It’s not you… it’s them. Microsoft is cutting the cords from the widely popular operating system, Windows XP, as well as the productivity suite Office 2003.

The relationship officially ends April 8th, 2014 – and Microsoft won’t be sticking around for the aftermath. Running Windows XP in your environment after the deadline exposes your company to potential security risks. And, who wants to continue living in a one-way relationship? 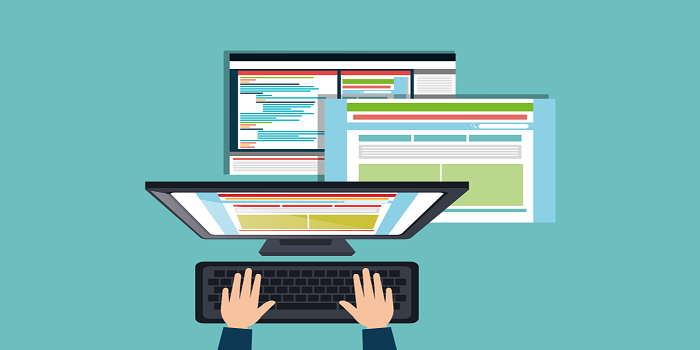 If you haven’t started to upgrade to a modern desktop or laptop, you’re in the doghouse! This summer is the perfect time to move on with a shiny new Lenovo and we’re here to help.

It makes financial-sense to purchase a computer with Windows 7 or 8, which is why we’re offering the following deals: