A Lenovo Thinkpad vs. The General Lee

Hi, Kevin here. I’m kind of sorry about the epic link bait, but not really. Since it got you here I’ll explain what I mean.

Beer, soda, clothes and a number of other things have gone retro in recent years. For the most part I think it has been a fun trend from my Pac-Mania tee-shirt to trying the old Schlitz brewskis. Around 2008 things got serious on the product retro…ization front.

Two major car companies decided to return to the old days in a big way. Dodge re-released the Challenger and Chevy went with their Camaro. Although neither of these are the 1969 Dodge Charger that the General Lee was based on, the new retro models definitely took design cues from the same era. This was a good idea and the sales numbers are showing that. 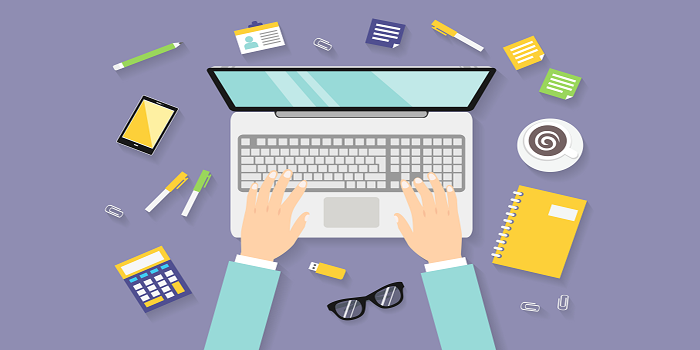 “Imagine a ThinkPad that embodies all the latest technology advances, however, embraces the original design details in the strongest way possible. I’ve been referring to the concept as retro [1990s] ThinkPad… “ –

Yeee-HAW! (Sigh)… really? The era of Friends, Hootie and Power Rangers? Hold on for a minute, if we are headed back to the 90s I may as well insert a Nirvana compact disc into my Sony boom box while I write the rest of this. (rustle rustle rustle, inserts disc, hits play)

OK, now that it Smells Like Teen Spirit in my office I can inform you that I had a Lenovo ThinkPad through college in the mid to late 90s.  One of the models they are looking at reimagining with new technology. Now, I should be one of the Lenovo fanboys to immediately think this is the sweetest idea ever. However, I’m not sure I want to go back to the 90s on anything – nor will design cues from past computers ever be in the same universe as reimagining a classic car.

Although this post may seem a bit negative I will remain optimistic, especially if I hear the same Lenovo design team that is in charge of the beloved Lenovo Carbon X1 is on the retro squad. If that is true this could be “money”.